From outer space, there is a planet call B1 and the spacemen living in this planet is call B1 Spacer. They need to collect more color energy to survive as B1 planet is running out of color energy. They discovered a new planet called “Earth” in the Universe, and all of them are trying to come to earth to collect color energy.

Nicky Davis’ art is an exploration into the ghost covered, rainbow splashed underworld of his imagination. Influenced from Saturday morning cartoons, graffiti covered walls, and long hikes through the wilderness; his body of work tries to make sense of nature, society, and what the hell it is that we are all doing here.

His illustrative style is consistent across a diverse range of mediums, including: Designer Toys, Murals, Fine art, and Merchandise. His work has been included in gallery exhibitions worldwide and his murals have been featured by numerous festivals such as: Pow Wow Worldwide, Awall Festival, Wild West Mural Fest, IllFest, Hue Festival, and more. Nicky collaborates with many corporations to spread his art including: NASA, Target, Red Bull, The Chive, and more.

Nicky Davis is a visual artist living and working in Houston, Texas. He received his Bachelors of Fine Arts from the University of Houston.

There are no reviews yet. 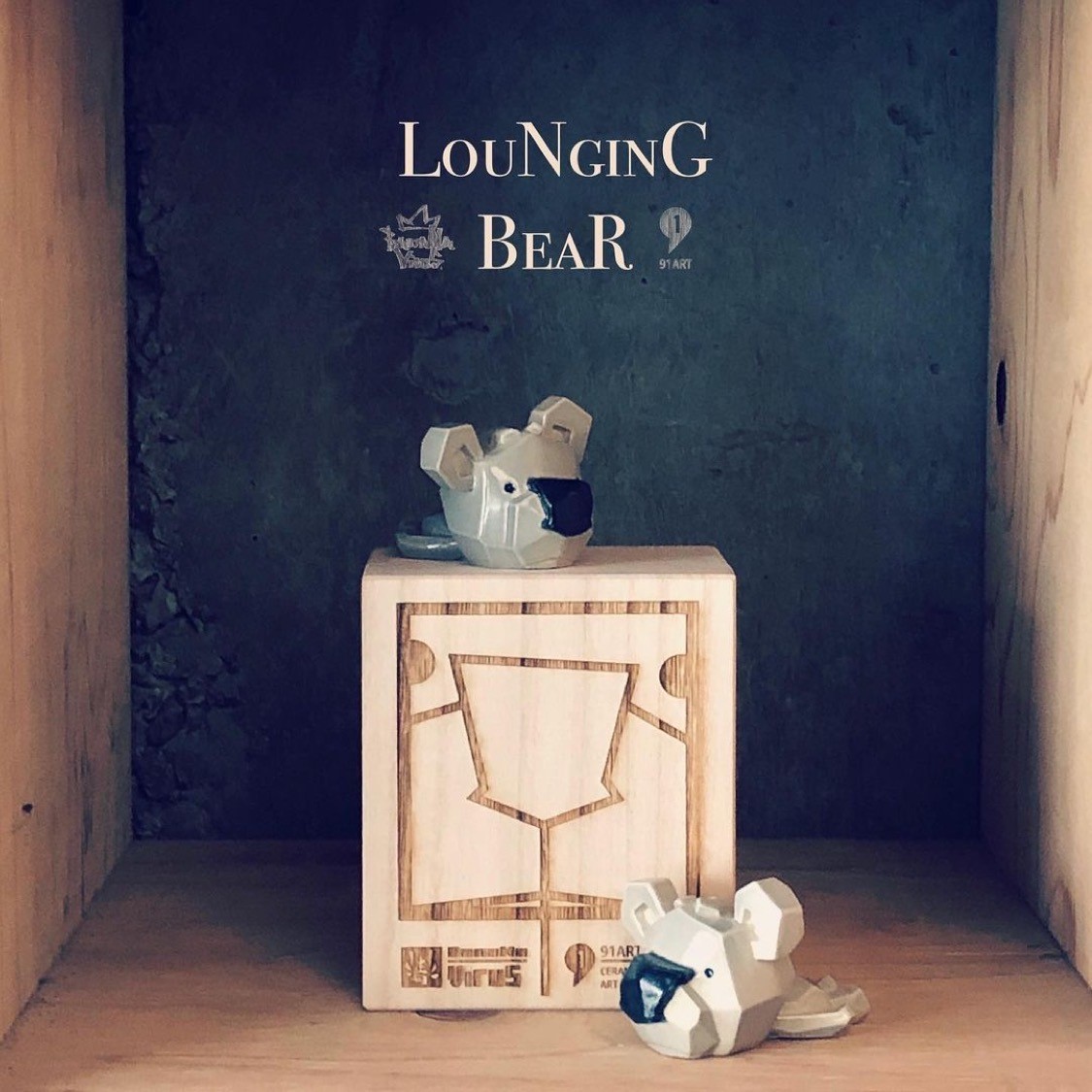